An exciting milestone in Cape Air’s history was reached in September 2017, when they announced the order of 102 Tecnam P2012 Travellers. The Traveller officially arrived at Cape Air HQ in September of 2019.

The 11-seat (2 crew – 9 passenger) Traveller, equipped with the latest avionics from Garmin, the new G1000 Nxi and powered by two 375 HP Lycoming piston engines, has been designed from the start to be a very versatile and flexible aerial platform.

The Tecnam P2012 is the primary aircraft used for the Manistee to Chicago O’Hare route. 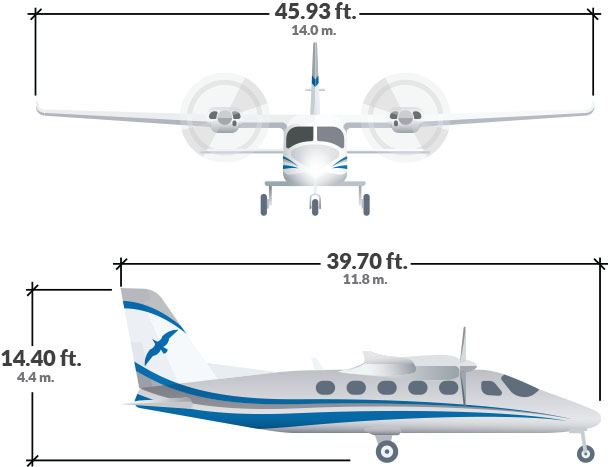 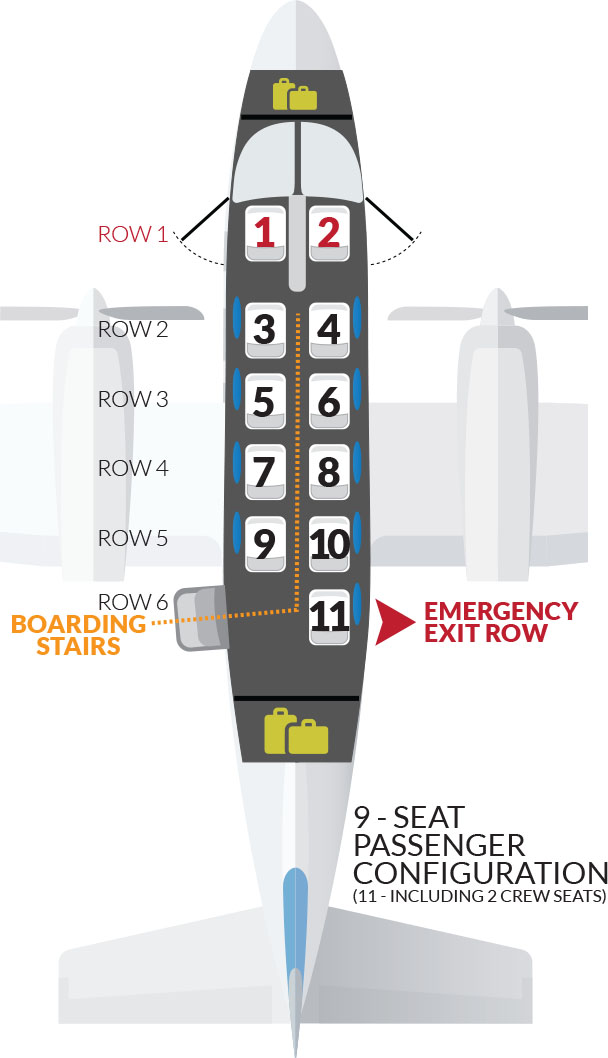 Cape Air has a long history flying the Cessna 402C. This aircraft will be used for the Manistee (MBL) <> Chicago (ORD) route when the Tecnam is unavailable for use.

The 10-seat (1-2 crew – 8-9 passenger) Cessna 402C has been a work horse in the short hop aviation market for years. It’s primary use for the MBL<>ORD route will be to serve as an auxiliary aircraft if the Tecnam is unavailable for service. 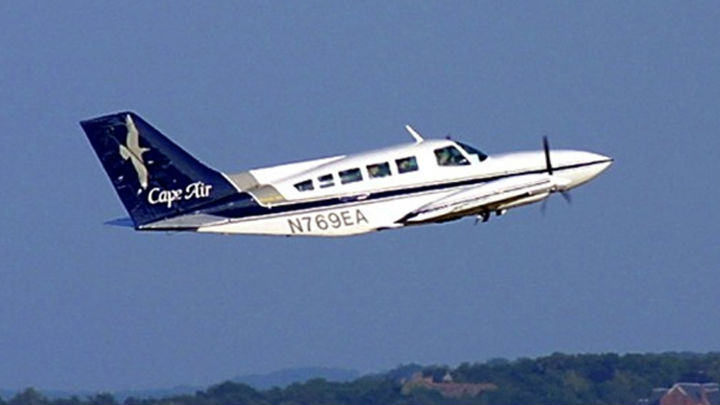 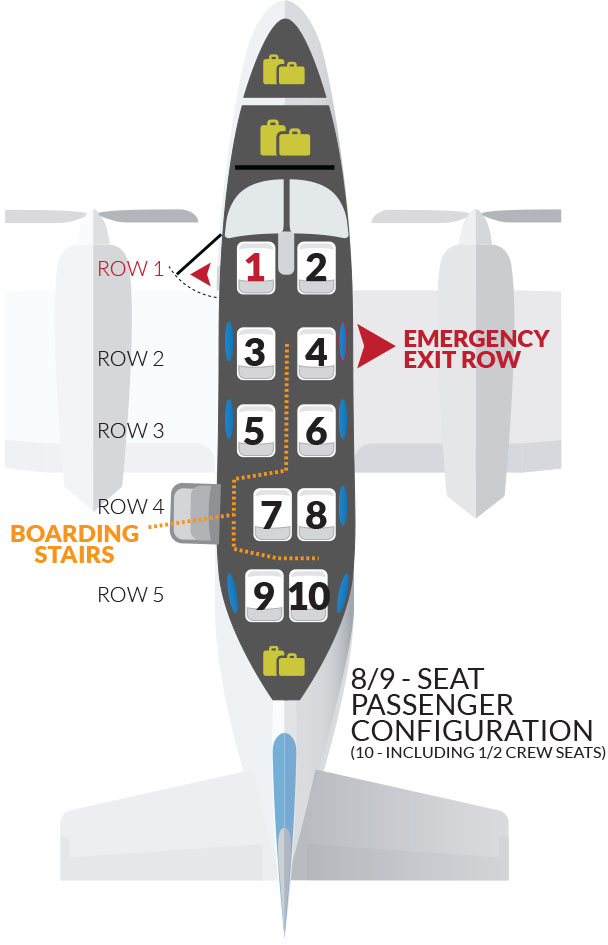